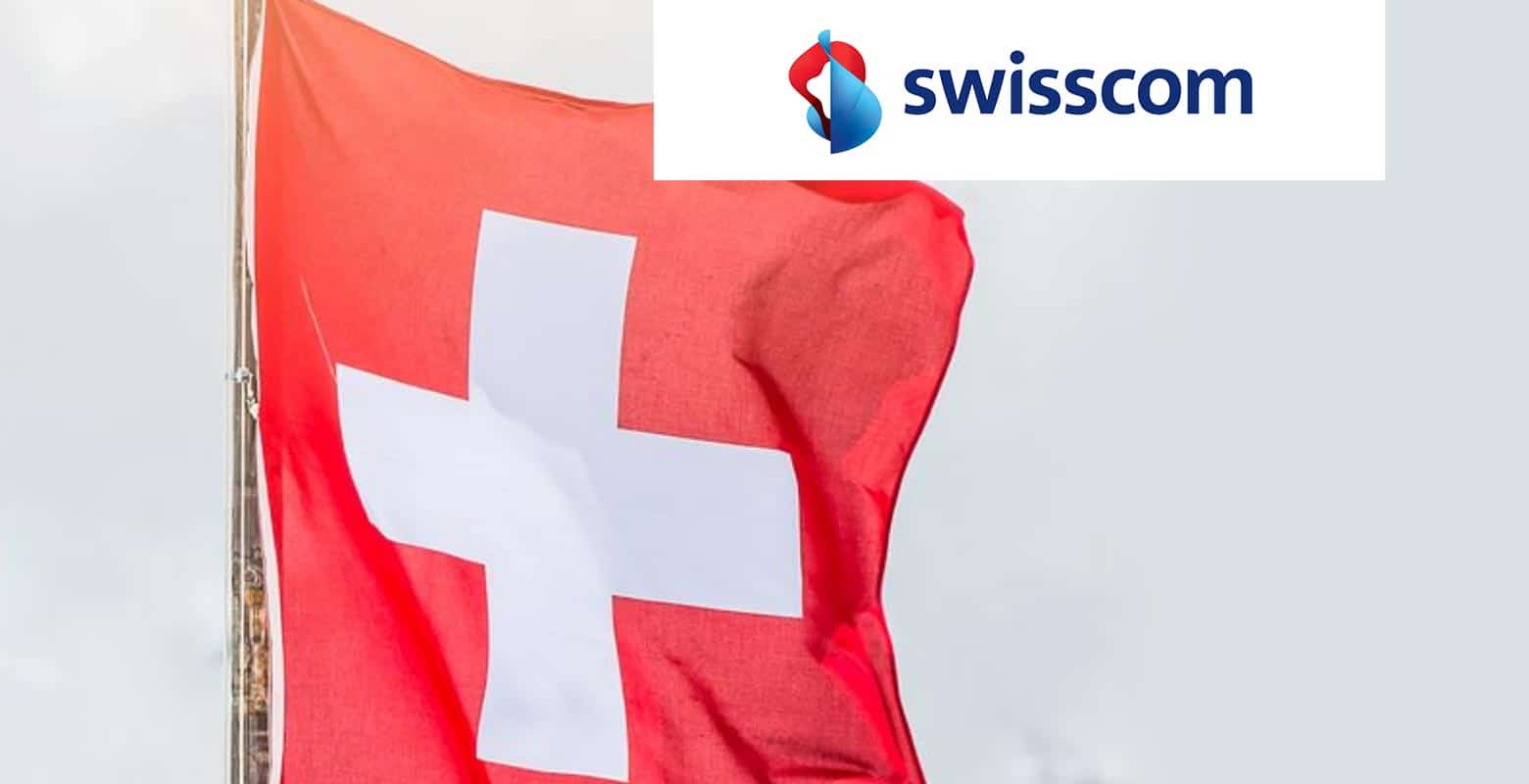 Swisscom is an incumbent telecom operator with more than 1.17 million TV subscribers that is now taking the lion’s share of net television additions in a highly competitive market. The company introduced IPTV in 2006 and in April 2014 unveiled its next-generation offering, Swisscom TV 2.0.

Swisscom TV 2.0 is a landmark deployment. It demonstrates a migration from a Swisscom TV 1.0 deployment to an integrated multi-network and multi-screen service platform based in part on Android, something that made it easy for Swisscom to work directly with its initial set-top box manufacturers and reduce costs and time-to-market.

Read more about the business and technology decisions Swisscom made to build multi-device middleware for the set-top box environment, including deploying an advanced security platform from Verimatrix that supports different CE devices within a unified security umbrella so that content consumption rights are consistent and transparent between devices.

Read the full story
"VCAS for IPVT gives us the flexibility to satisfy future customer demand beyond our managed network to any kind of mobile device, while seamlessly protecting our existing network configuration."
Volker Dietzel
Head of TV Development & Technology, Swisscom