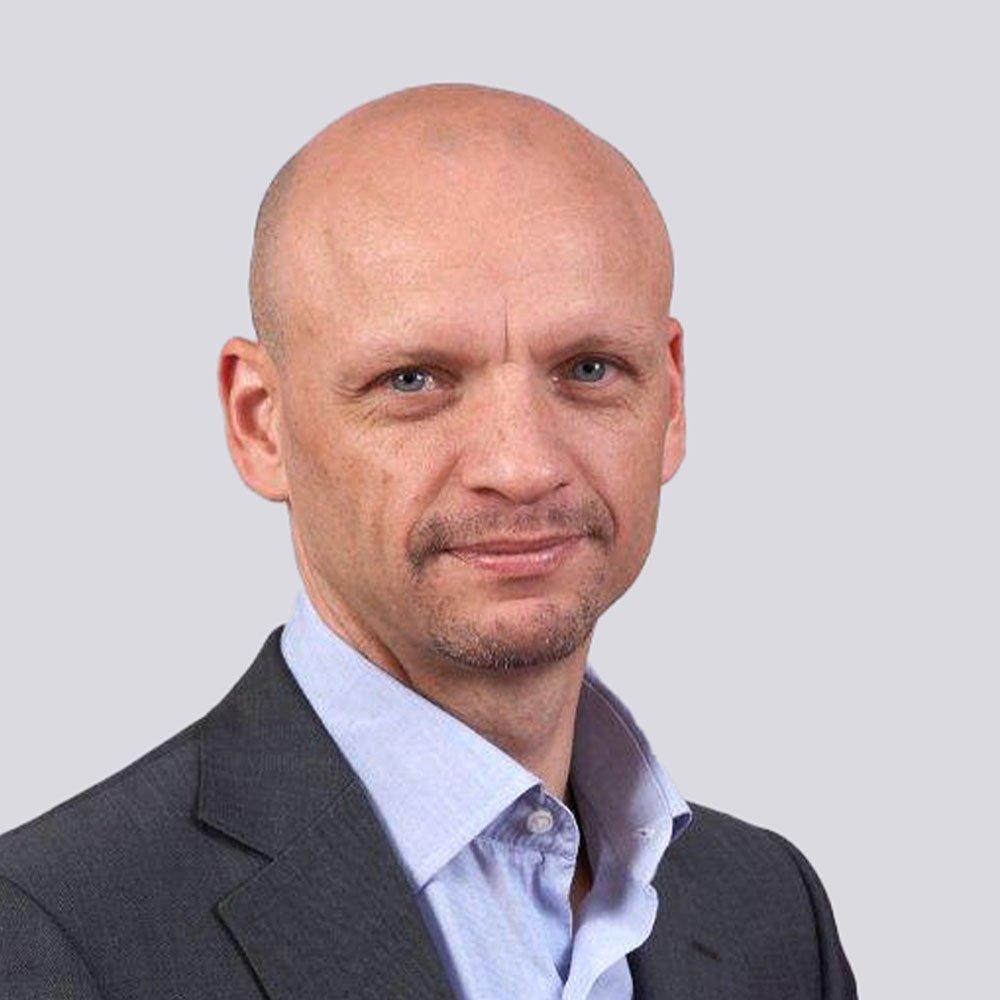 Richard Vacher Detournière serves as General Manager and Chief Financial Officer of Verimatrix, known as Inside Secure prior to the name change in July 2019. Before joining the company in 2008, Richard served as a partner at Siparex, one of France’s leading private equity investment groups from 1994 to 2008, and played a leading role in more than 25 financing transactions, including leveraged buy-outs, growth capital investments and investments in emerging innovative companies.

Richard went on to serve as a partner in the information technology sector first in France, and then in Silicon Valley (California) with SBV Venture Partners, a U.S. venture capital firm co-managed by Siparex. Richard represented Siparex at the board of thirteen of its portfolio companies. He also served on the audit committees of several of these companies.

Richard is an independent board member at Provepharm Solutions, a French-based pharmaceutical start-up. He started off his business career in 1990 as a consultant for Price Waterhouse (now PwC), in the audit and transaction support services practices, based in France, then in Central Europe. Richard, a graduate of the Ecole supérieure de commerce in Amiens (France), holds a Master’s degree in accounting and finance.