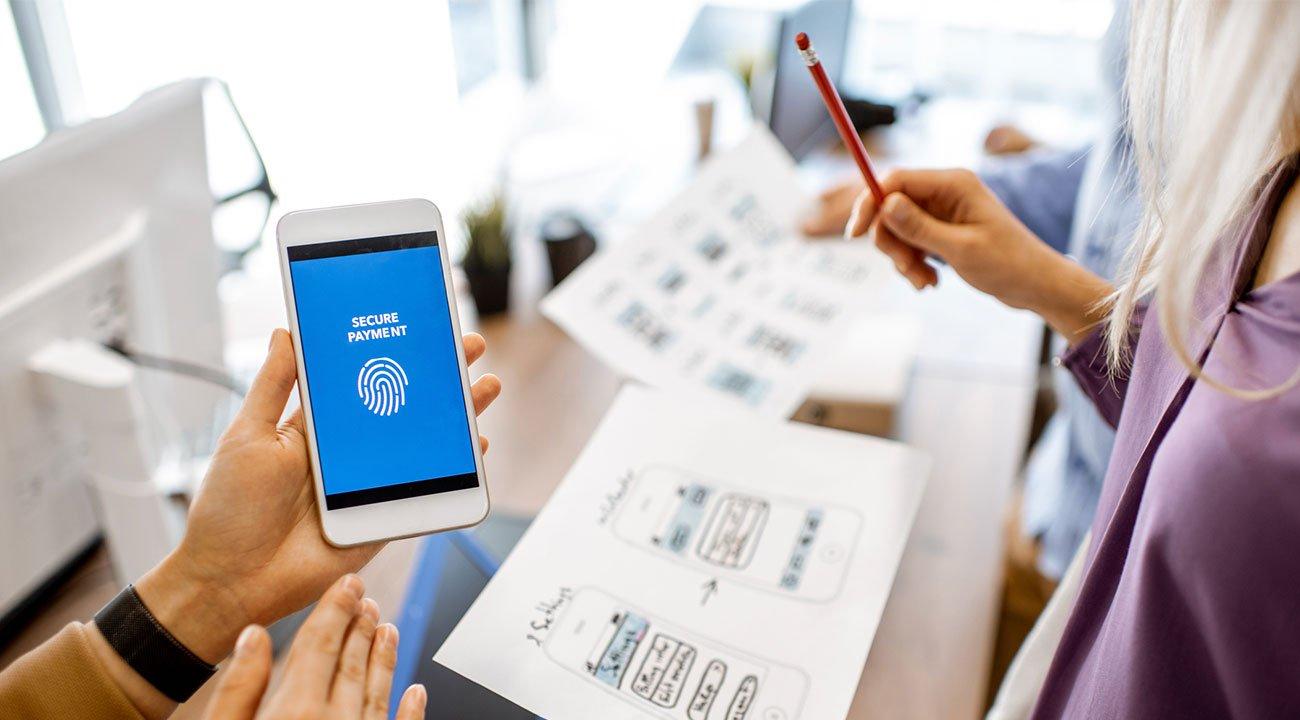 Consider the facts: The average mobile device user has 20 apps installed on their phone, and almost 25% of mobile apps include at least one high risk security flaw. This is not just an issue for end users. It’s a major problem for developers whose reputation, revenue, and business are on the line every time an app is attacked.

In a recent webinar, Verimatrix COO Asaf Ashkenazi discussed the effects of mobile app vulnerabilities and why these breaches cause such detrimental damage to consumer trust: « Mobile applications are very personal, so when there is a security breach, the end user feels much more vulnerable because it’s in their device, not in some faraway network”

Why are vulnerabilities so common and what can developers do to protect their apps from becoming the entry point of the next big security breach? Steer clear of these common security pitfalls:

1. Depending on Platforms & Outside Networks for Protection

Unfortunately, the most common mistake made by developers when it comes to application security is assuming someone else has taken care of it. Many developers place all their trust in the platforms their apps run on, rather than investing in their own security. According to Brian Lawrence, Director of Solution Engineering at NowSecure, “Google and Apple are interested in protecting their own app source, but they’re not necessarily interested in protecting your users or your business.” Essentially, platform security only gets you so far. It won’t prevent a data breach, keep your valuable IP from being stolen, or ensure that your app isn’t analyzed by a hacker and reverse-engineered.

Aside from overestimating platform security, developers also often make the mistake of depending on network security to keep hackers away from the data inside their apps.

Teaching your app the art of self-defense is always a better bet than relying on outside sources for security.

Historically, it has been easier for cyber criminals to gain access to networks by attacking them directly with ransomware or gaining access through phishing attacks. As companies catch onto these malicious trends, the result has been increased spend and resource allocation on network security, while leaving apps exposed and therefore vulnerable to risk.

As the world becomes more connected and companies of every size in every sector begin developing their own mobile apps, this becomes an obvious new entry point for hackers.

While “going through the motions” and adhering to minimum security requirements was once enough to ward off mobile application attacks, this is no longer the case. As criminals home in on these attractive, often unprotected targets, developers must employ security-by-design to ensure that their apps aren’t sitting ducks.

When it comes to app security, the goal is to make it difficult, time-consuming, and expensive for criminals to break in. The more time and money hackers have to spend on analyzing and attacking your app, the more likely they are to move onto the next until they find an easier target. In short, the best practice is to never settle for mediocrity when it comes to app protection. The hackers’ mindset is to look for best return on investment, and if it’s easier for them to break in somewhere else, they will.

Even security-minded developers can get caught in common pitfalls because it’s difficult to balance data protections with user experience (UX). Certain security features can feel clunky and detract from a user’s ability to navigate seamlessly through your app. Consider the frustration of a forgotten password, untimely session expiration, or constant reCAPTCHA checks.

According to The State of Mobile Enterprise Collaboration published by Harmon, “ease of use” is cited as the most important quality for mobile apps by 97% of users. This means that while it’s important to protect your app, it’s also paramount to consider UX.

The best security approach is one that offers ease of use both for the end user as well as your internal teams. Security maintenance and updates shouldn’t disrupt your roadmap, and security features shouldn’t hinder UX. The solution is frictionless, friendly security that is powerful, yet invisible.

Security Made for App Developers

Built-in, automated, and intelligent security tools will ensure that your app stands up against attacks and that users feel safe interacting with it. Low-impact app shielding solutions will help you avoid common security pitfalls and develop an app your users can trust. 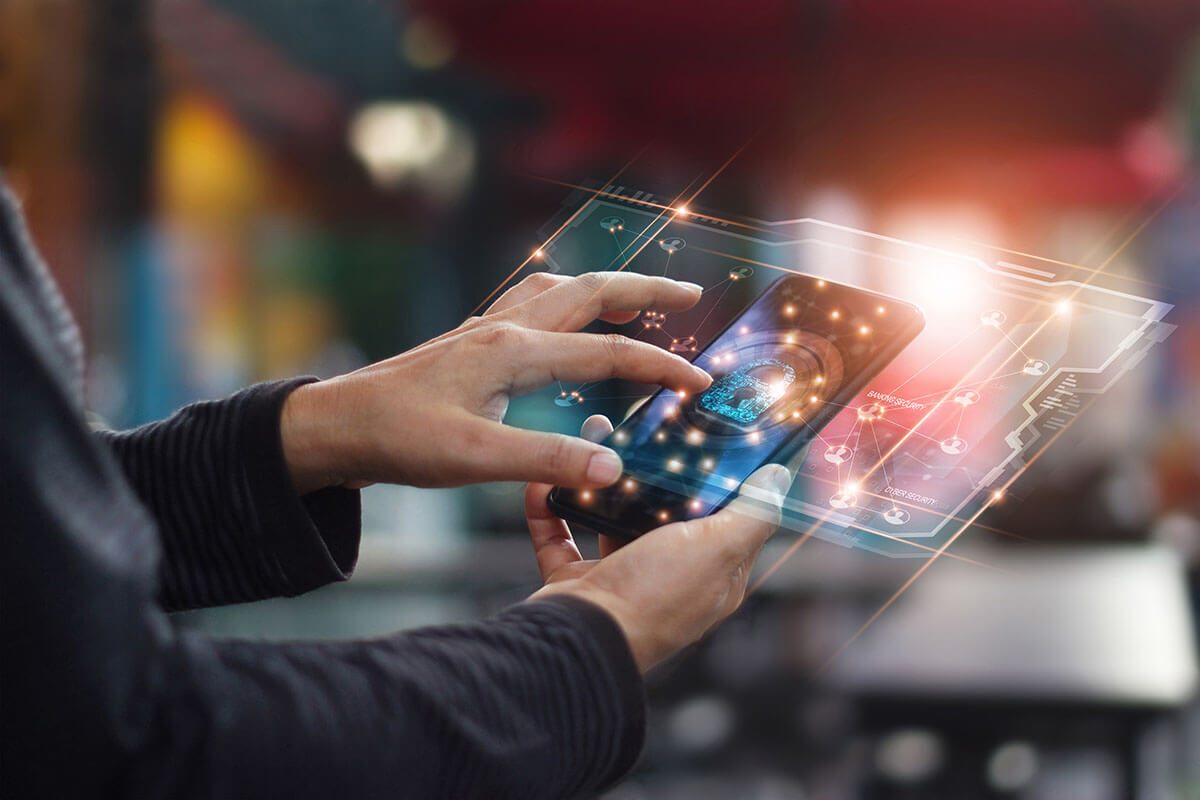 septembre 12, 2022
Most mobile security architects and app development are aware of the dangers of running their apps on rooted devices (or Jailbroken in iOS terminology). At… 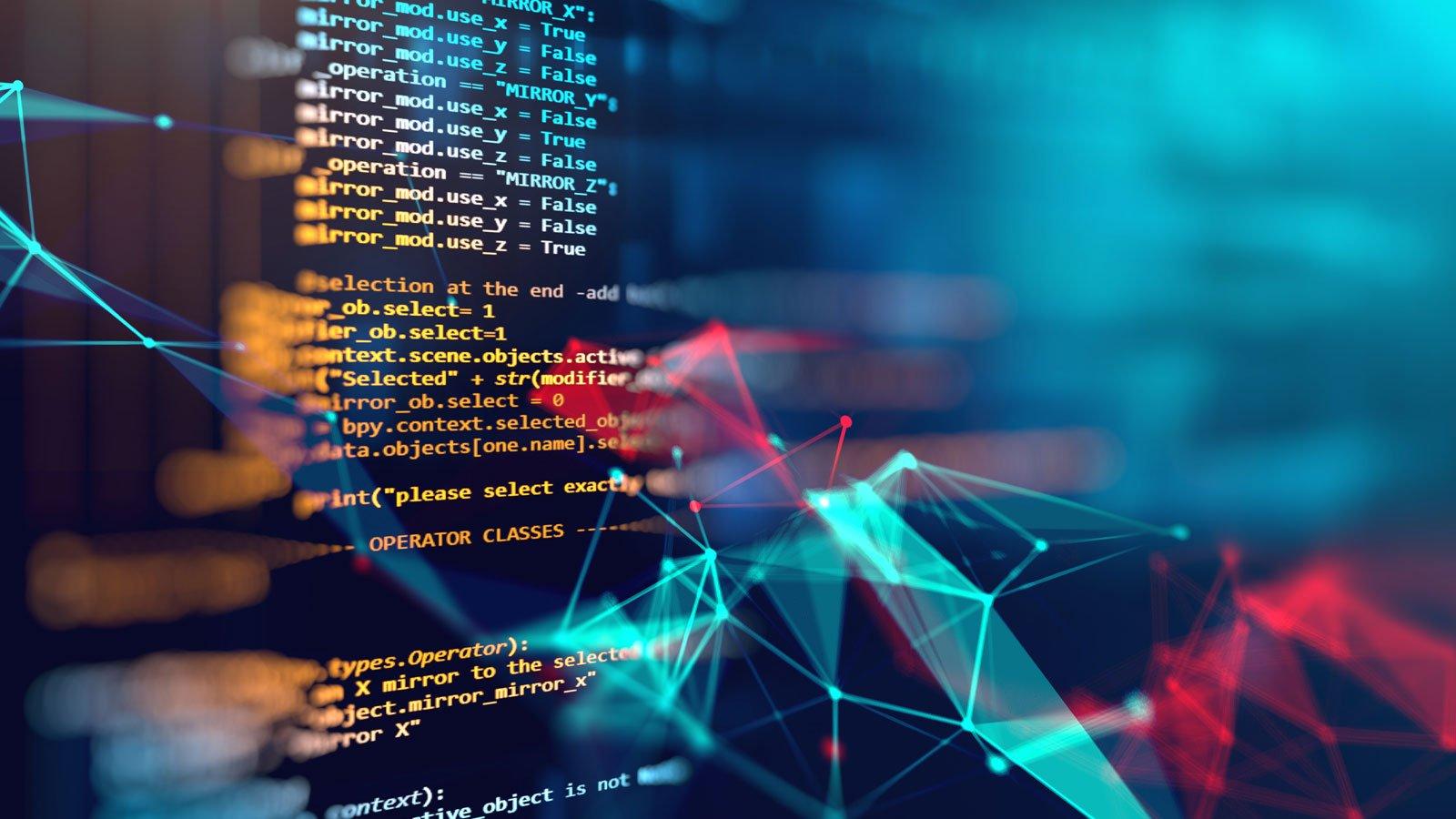 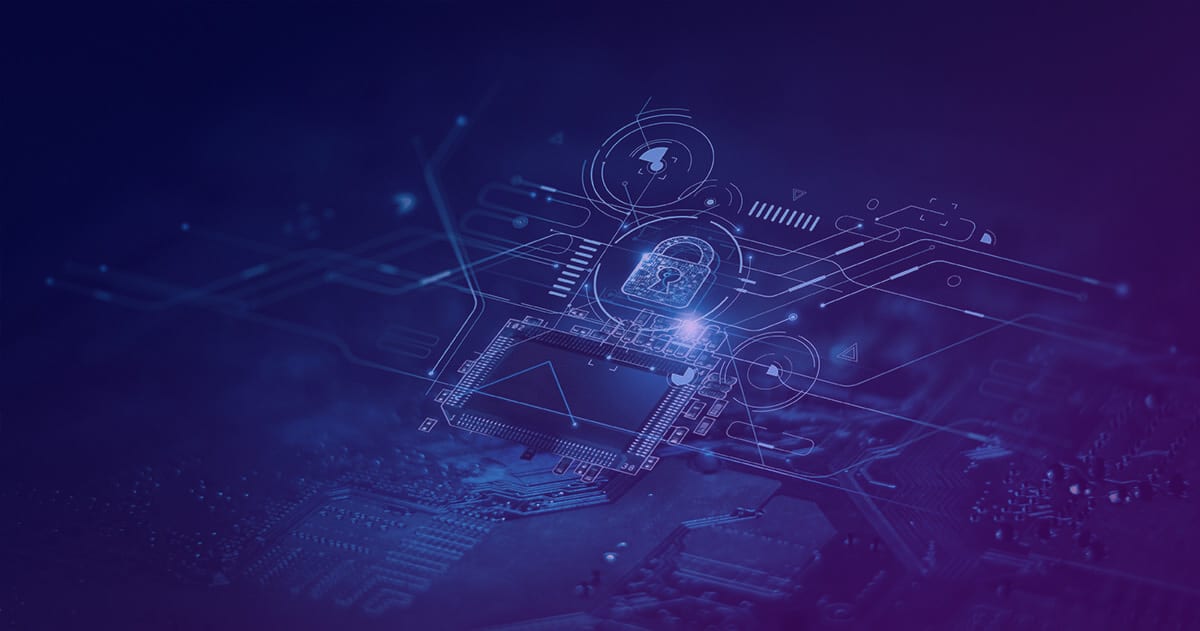 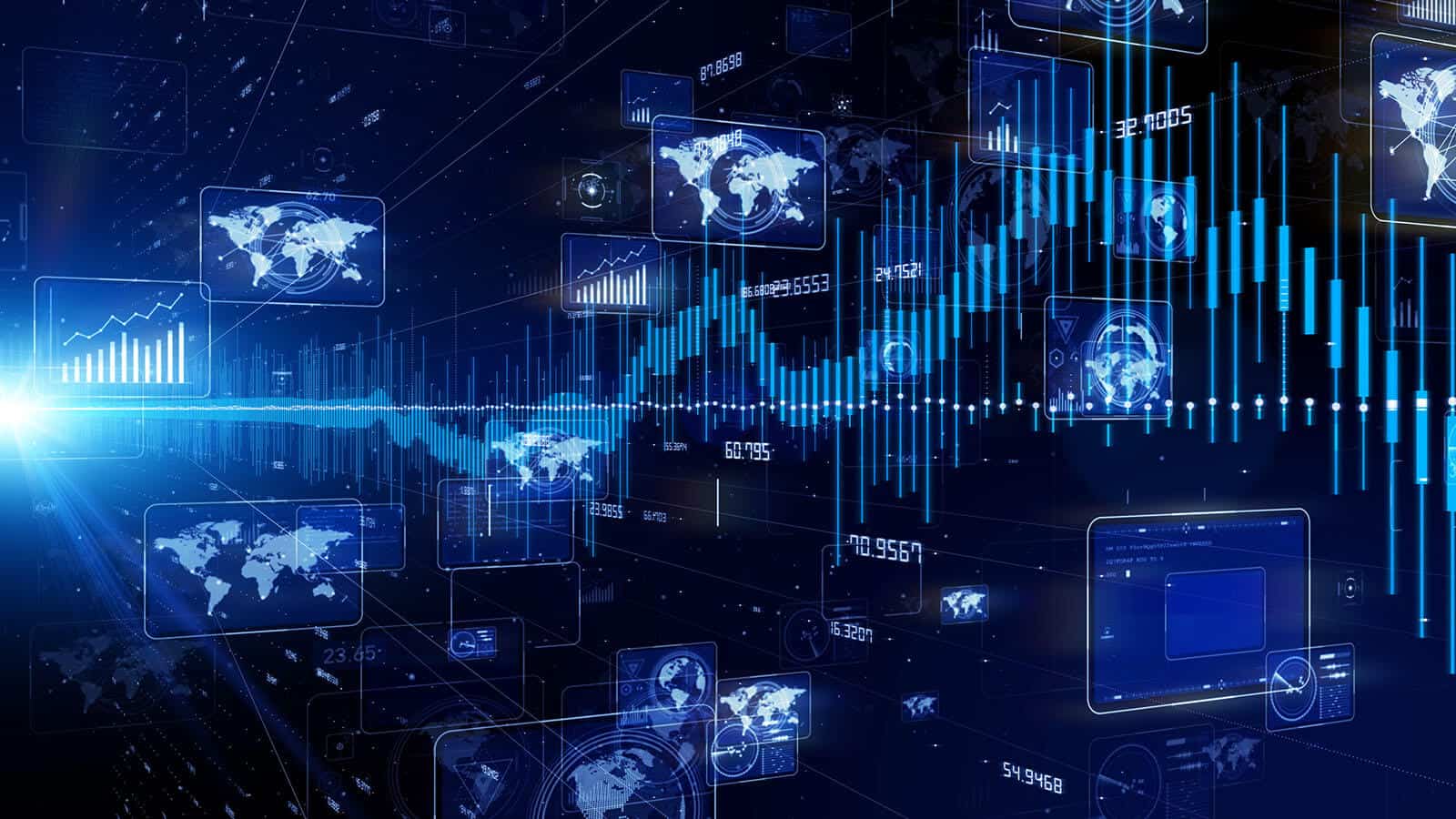 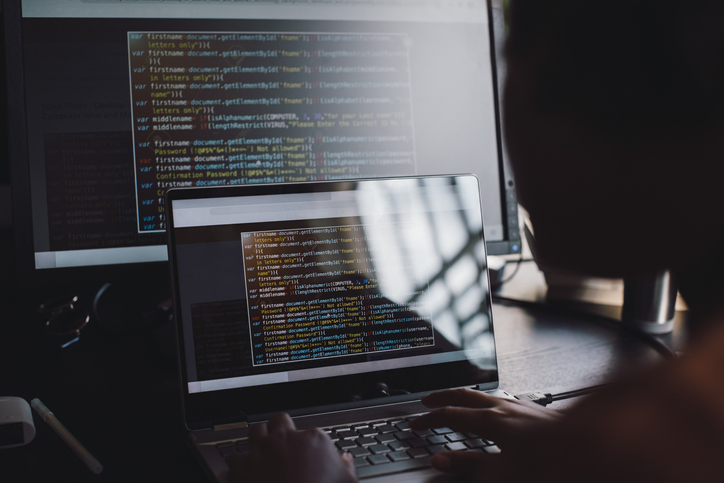